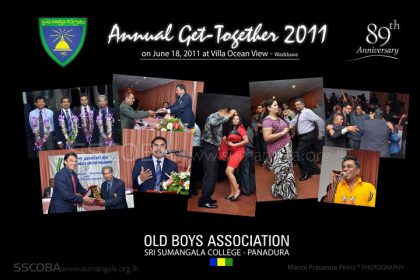 The 89th Annual General Meeting was held on 18th June 2011 at the College Auditorium from 0800Hrs onwards. The evening get-together was held at Villa Ocean View Hotel at Molligoda in the same evening, 18th June from 1900Hrs onwards. The Chief Guest at this occasion was our distinguish old boy, Mr. Janaka Kurukulasooriya, Chairman, Urban Development Authority, Sri Lanka. and the Guest of Honour was our distinguish old boy Dr. Kosala De Silva, Consultant Physician and Former Medical Director of New Phillip Hospital (Pvt) Ltd., Kalutara. Both for morning and evening events were successful & well attended. The evening event became more colorful due to the presence of the wives of our old boys. Several prizes were drawn during the evening get together. Saman & the Clan enthralled the audience with their music. 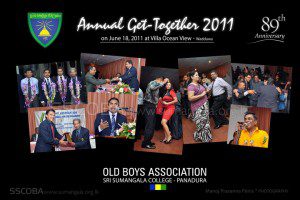 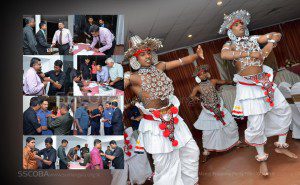 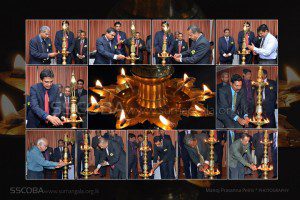 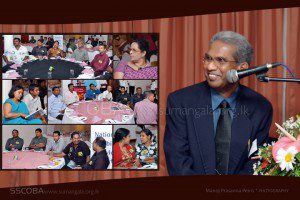 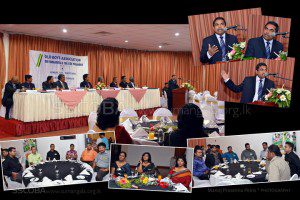 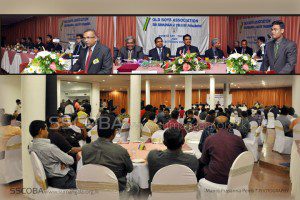 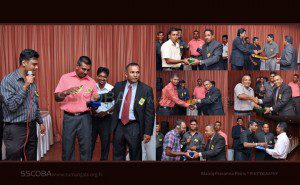 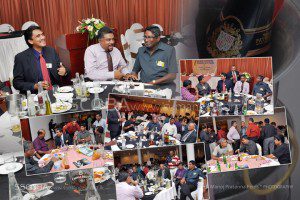 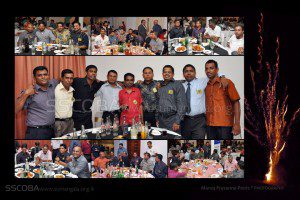