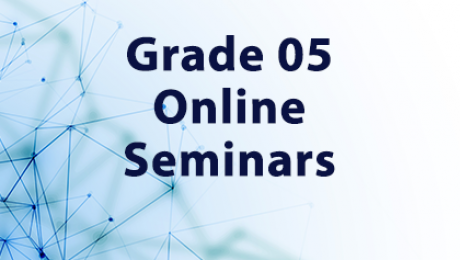 SSCOBA is extremely happy to inform you that our distinguished old boys, 1980 1st XI Captain, Sumangalian, Mr. Nalin Wickramasinghe have been elected as the President of Mercantile Cricket Association.

SSCOBA takes this opportunity to congratulate Mr. Wickramasinghe on his new appointment and wish him all the very best in his future endeavors. 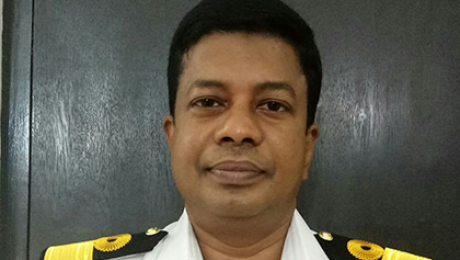 SSCOBA is extremely happy to inform that our distinguished old by Commodore Asanga Ranasuriya (RSP and Bar, USP, psc, MSc, BSc(DS)) has been appointed as the Deputy Area Commander – South Eastern Naval Area of the Sri Lanka Navy.

Prior to being appointed as the Deputy Area Commander – South Eastern Naval Area of the Sri Lanka Navy, Commodore Asanga Ranasuriya had been serving as the Deputy Director General of Sri Lanka Coast Guard.

SSCOBA takes this opportunity to congratulate Commodore Asanga Ranasuriya on his new appointment and wish him all the very best in his future endeavors. 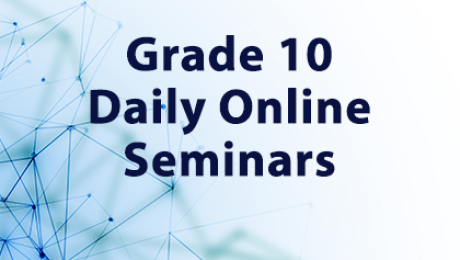 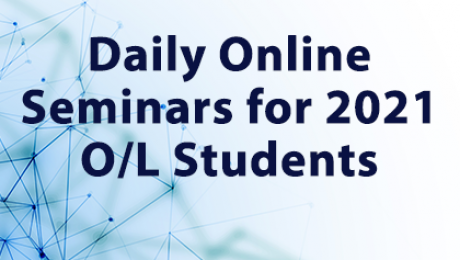 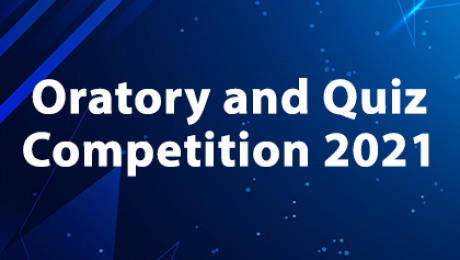 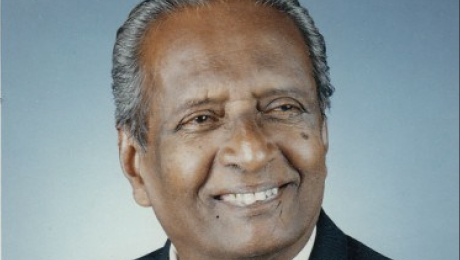 Mr. Illeperumage Earnest Granville Perera (fondly called as IEG), one of the most senior members of Sri Sumangala College Old Boys Association (SSCOBA) passed away at the age of 91 after a brief illness. He was a founder member of Sri Sumangala College – Panadura Colombo Union (SSCPCU), an integral part of SSCOBA and served for nearly 25 years holding many key positions.

Mr. Perera was born in 1930 at Alubomulla, Panadura being the eldest son of a family of six siblings. He had his primary education from Alubomulla Maha Vidyalaya. In an era where the secondary education was available at a fee, he received a scholarship to enter Sri Sumangala College in 1942. The great Sumangalian late Dr. Neville Fernando was a close associate of his life at Sri Sumangala. He passed his Senior School Certificate in 1949 and started his career as a teacher at Nuwarawewa Vidyalaya, Anuradhapura in 1951. Having succeeded at the Governmental Service Exam in 1952, he joined Inland Revenue Department. Thereafter, in 1958 subsequent to the nationalization of Sri Lanka Ports Authority, he joined there and served for 32 long years holding many positions until his retirement as the Secretary of Sri Lanka Ports Authority in 1990. With a view of appreciating his service to the society he was appointed as a Justice of Peace by the Ministry of Justice.

Mr. Perera’s last engagement with SSCOBA was the 97th Old Boys’ Day programme held in October 2019, where he graced the occasion as the Chief Guest. His demise is a great loss to our association.

SSCOBA takes this opportunity to convey its heartfelt condolences to the family of Mr. Perera. My he attain the supreme bliss of nibbana! 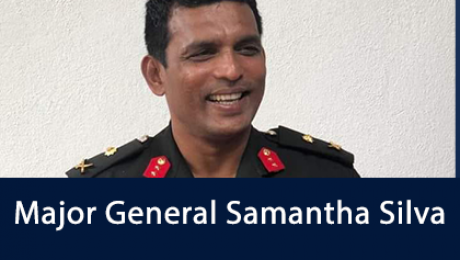 It is with great pleasure that we announce our distinguished old boy Major General Samantha Silva of Sri Lanka Army has been recently appointed as the Quarter Master General.

SSCOBA takes this opportunity to congratulate Major General Samantha Silva on his new appointment and wish him all the very best in his future endeavors. 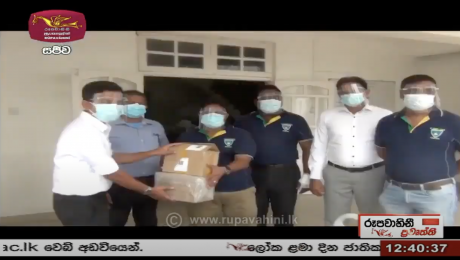 Sri Lanka Rupavahini Corporation gave publicity to the recent equipment donations by Sri Sumangala College Old Boys’ Association to Kethumathi Maternity Hospital and Base Hospital – Panadura to support their battle with COVID-19 through the Rupavahini news telecast on 21st July 2021.

Complying with its social responsibility, SSCOBA, under the leadership of the current President Mr. Mahesh Fonseka supported the community by implementing many projects during the pandemic.

We would like to thank all the stakeholders of SSCOBA for the support and the encouragement given.

SSCOBA Donates a Multi-Parameter Patient Monitor to Panadura Base Hospital Worth Rs 275,000 to Battle with COVID-19 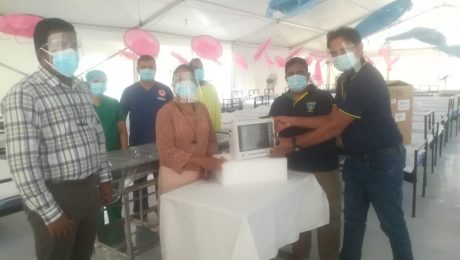 Old Boys’ Association of Sri Sumangala College (SSCOBA) donated a Multi-Parameter Patient Monitor to Panadura Base Hospital to support their fight against the COVID-19 pandemic. We take this opportunity to thank Dr. Indrani Godakanda, Medical Superintendent of the Panadura Base Hospital, and Dr. Wasantha Malalasekara for providing guidance to SSCOCBA.

SSCOBA Treasurer Mr. Dinesh Ketiparachchi and the Exco Member Mr. Rajeev Fernando handed over the Multi-Parameter Patient Monitor to the Panadura Base Hospital.

Complying with its social responsibility, SSCOBA, under the leadership of the current President Mr. Mahesh Fonseka supported the community by implementing many projects during the pandemic.