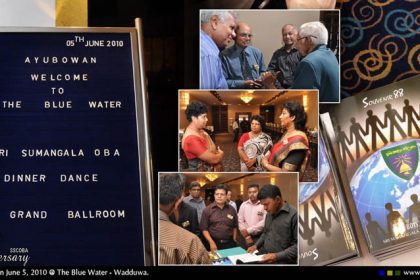 The 88th AGM of the OBA at the school premises was held on 5th June 2010 from 0830Hrs onwards. New office bearers were elected at this meeting and Mr. Vijith Salgado was elected as the President for the year 2010.

Also the evening get-together of OBA was held at BLUE WATERS Hotel, Wadduwa from 1830Hrs onwards. The Chief Guest for the evening get together is Mr. Lalith Weeratunga, Secretary to His Excellency the President of Sri Lanka was unable to attend the grace the occasion due to unavoidable circumstances. The Guest of Honor was the distinguish Old Boy, Brigadier Sudaththa Perara, Sri Lanka Army. The special guest at the evening get-together was distinguish old boy, Mr. Janaka Kurukulasooriya, Chairman, Urban Development Authority. The function was well attended with over 400 guests. The music was provided by Saman & the Clan. 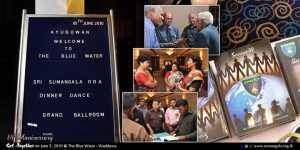 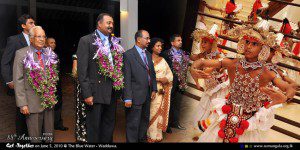 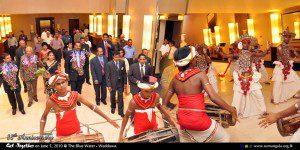 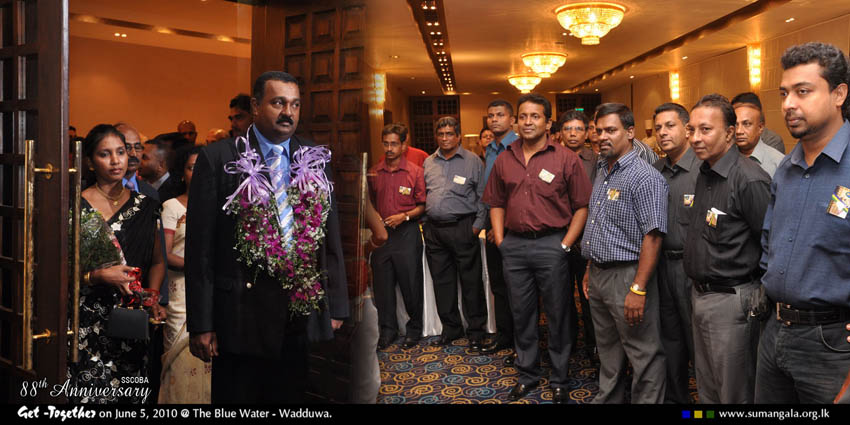 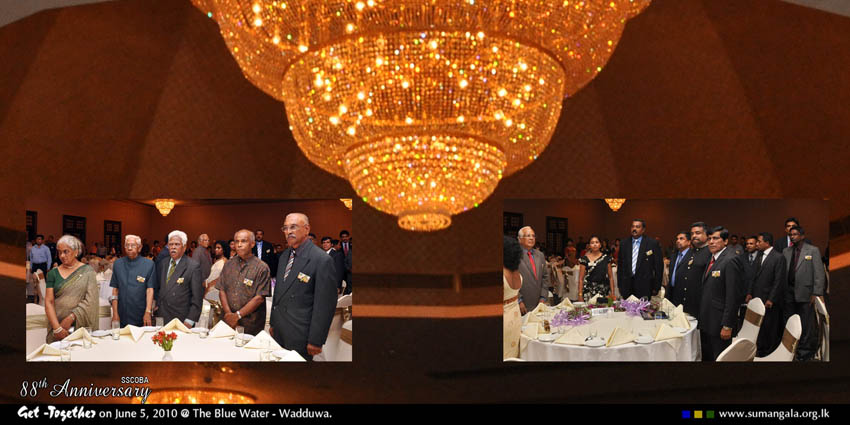 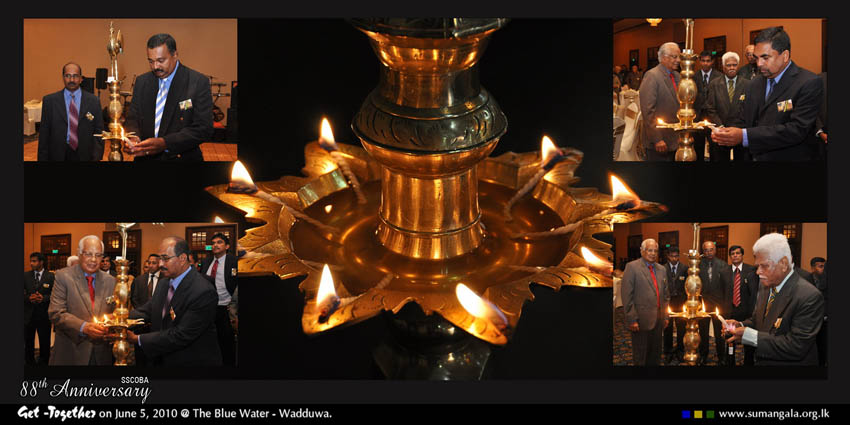 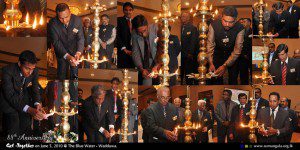 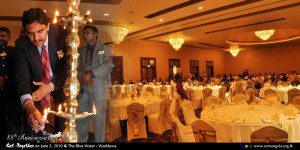